The First Wave's continuing mission is to be America's finest 80's New Wave / Alternative tribute band. This Milwaukee-based band specializes in the darker side of 80's alternative and New Wave, covering artists such as Depeche Mode, The Cure, New Order, Duran Duran, Billy Idol, and Gary Numan. The band celebrates a great period of truly innovative music. The First Wave combines an energetic live musical presence with unique video visuals (including footage of the original artists) to present a thrilling show that is not to be missed. Having graced the stage in some of Milwaukee's most revered venues including Turner Hall and Shank Hall, as well as Summerfest, Wisconsin State Fair, and Bastille Days, the band is quickly becoming a major hit amongst fans of alternative 1980's music. 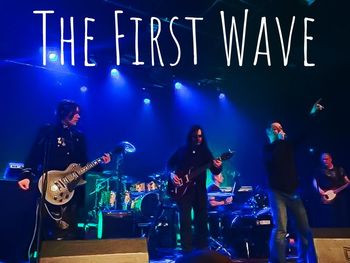 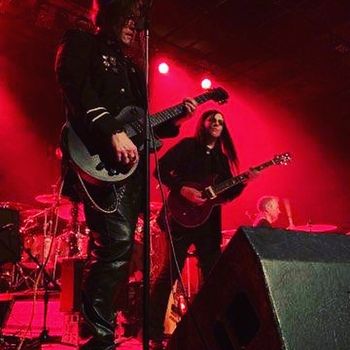 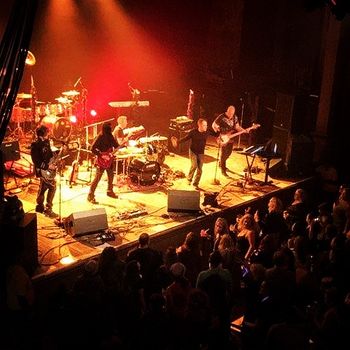 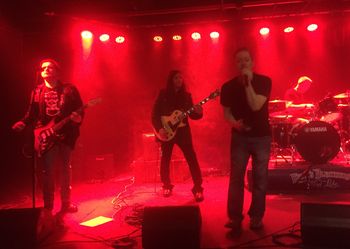 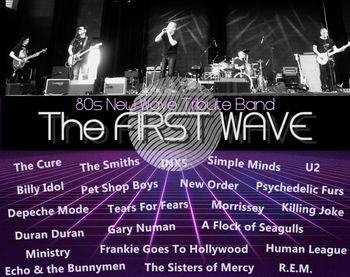 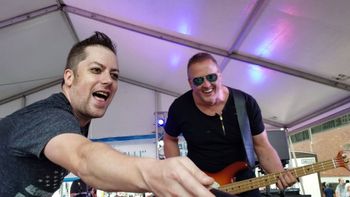 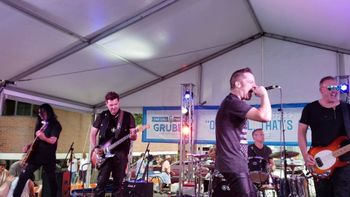 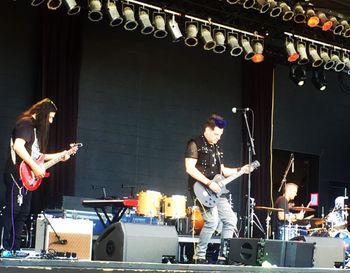 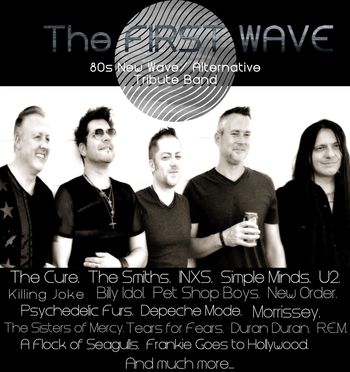 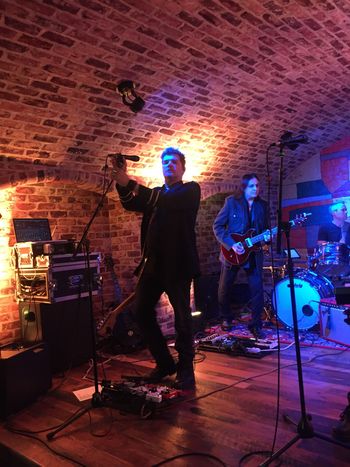 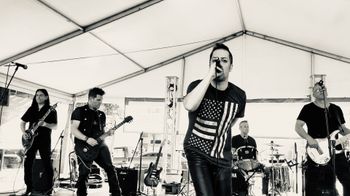 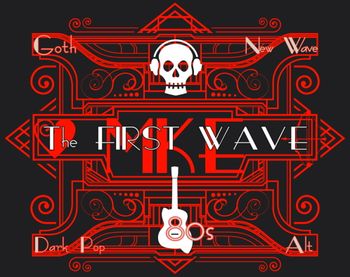 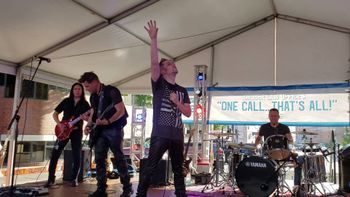 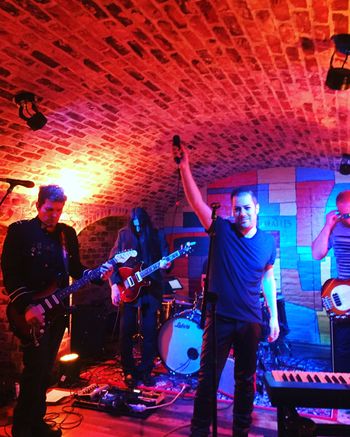 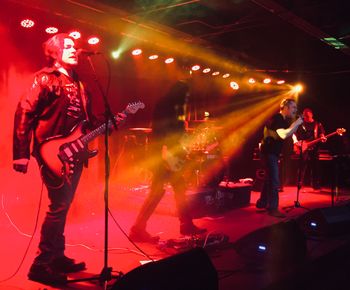 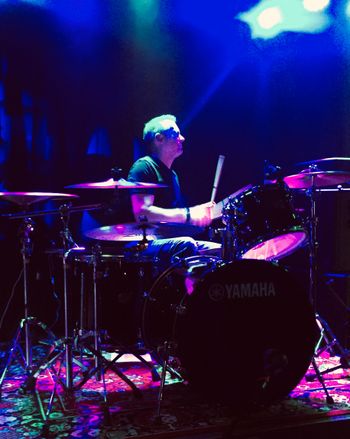 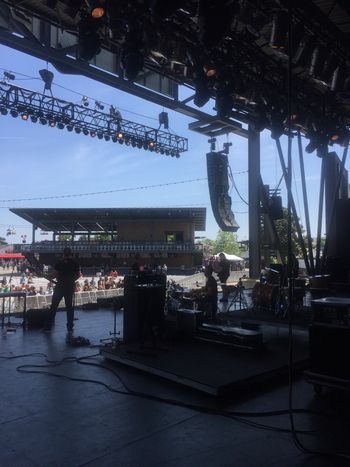 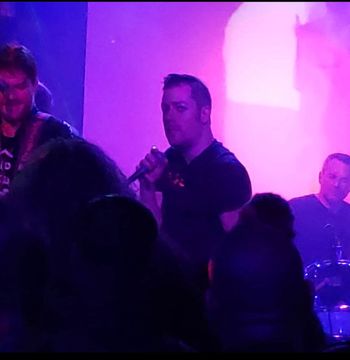 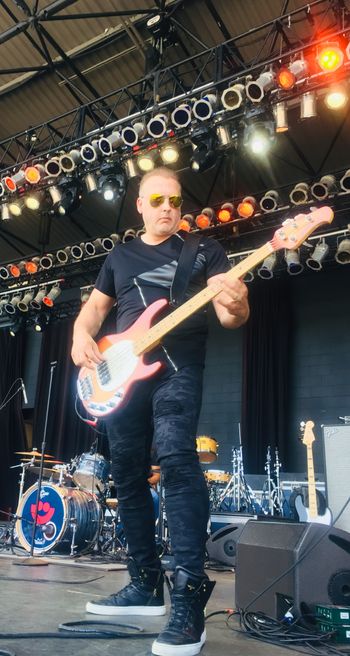 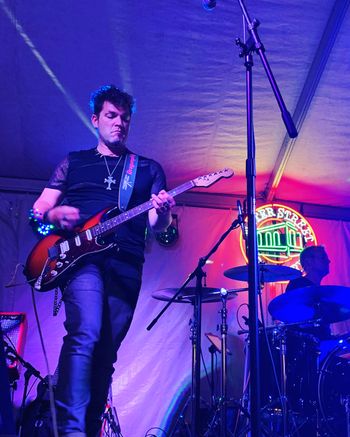 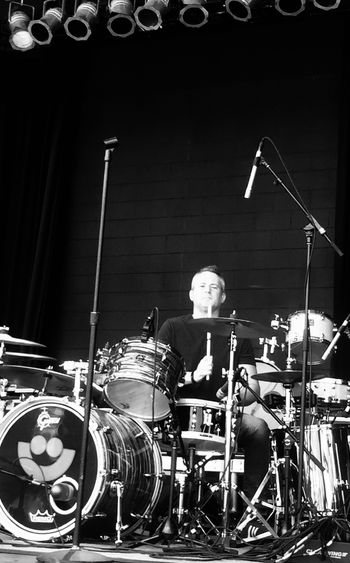 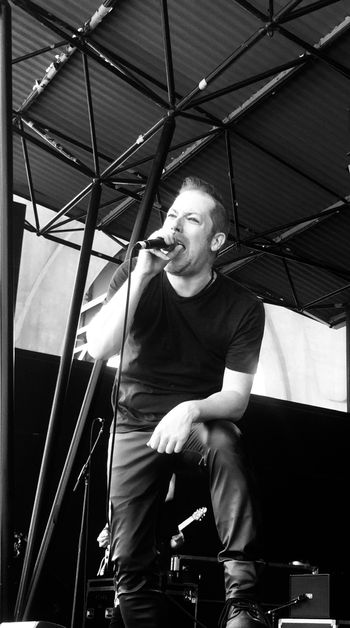 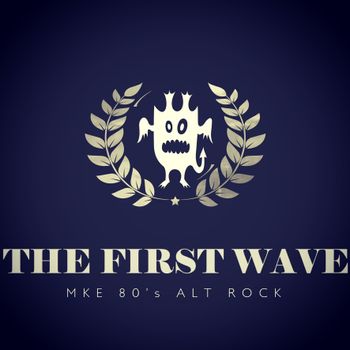